Power 96 News Brief for Wednesday 7-06
07/07/2022
The City of Albert Lea has closed some roadways after Tuesday nights heavy rainfall. Front Street at Maple Hill Drive and the gravel road on Commercial Street are closed until further notice.

Power 96 News Brief for Tuesday 7-05
07/07/2022
The City of Albert Lea has blocked access to the building at 332 S. Broadway Ave. after part of a wall collapsed on July 25. The City has been working to demolish this building and the adjacent building at 324 S.

Power 96 News Brief for Thursday 6-30
07/01/2022
A man displayed a gun during a traffic dispute on I-35 in Freeborn County last week, according to charges filed in the court.

Tigers Set To Begin Sectional Defense
02/06/2023
The MSHL has annoubnced the seedings for the Girls Hockey sections tournaments. The Albert Lea Tigers were awarded the two seed as well as a first round bye in the 1A secional tournament.

Tiger Girls Hockey Looks To Clip Winhawks Wings
02/02/2023
Albert Lea Girls Hockey will be back in action tonight when they take on the Winona Winhawks tonight at The Albert Lea City Area.

Tigers Dominate Battle Of I-90
01/31/2023
Albert Lea Boys Hockey was back in action last night as they renewed the battle of I-90 with the arch rival Austin Packers at Albert Lea City Arena.

Permanent link to this article: https://www.kqprfm.com/kqpr/ 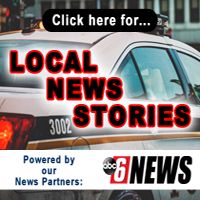 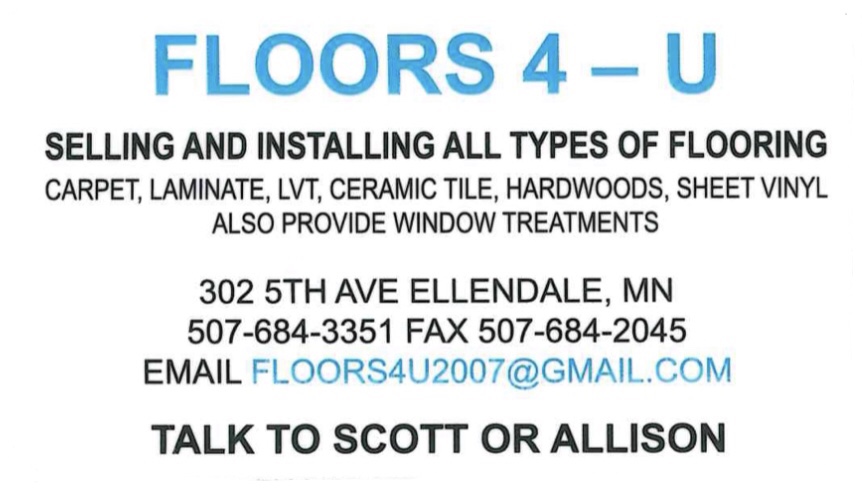 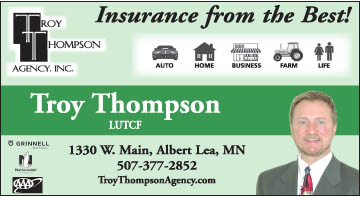